The United States Census Bureau publishes Census Data Profiles for communities all across the nation.

Listed below is a catalog of links that will direct data seekers to Census Bureau certified information using the most recent American Community Survey data estimates showing interactive data profiles & charts for communities throughout Livingston County.

The data, charts, and illustrations in the population profiles below do not represent 2020 decennial census information. Town and Village level decennial census data is expected to be released in early-mid 2022. 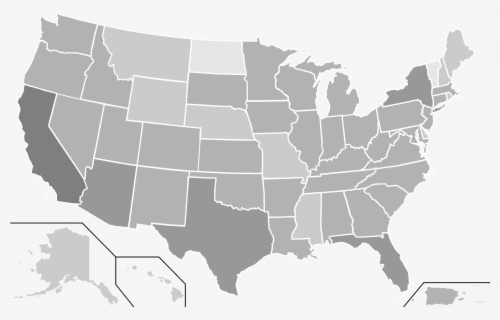 Disclaimer: The United States Census Bureau identifies areas of Towns and Villages as "County Subdivisions." If a Village is represented within a Town, data will reflect statistics that include the both the Town and Village.

Click the Image below for a Census Profile of Livingston County. 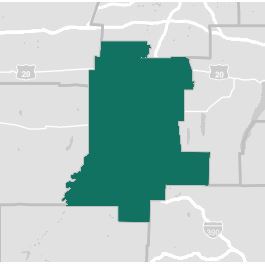