This video explores Livingston County's response to preserve the Union, massive changes in the post-Civil War era, the rise of industrialization, social reform, and the woman's rights movement in the mid- to late 19th century. Included are several biographical segments on notable individuals who influenced local and national history.

Thank you to the many County employees, community officials, and residents who lent their voices to this project.

Take a journey through early Livingston County history - photographs and narratives highlight important events, people, and places in this video.

The Sullivan Campaign of the Revolutionary War


This short video, created for the Livingston County Tourism Office, illuminates the story of the Sullivan Campaign of 1779. 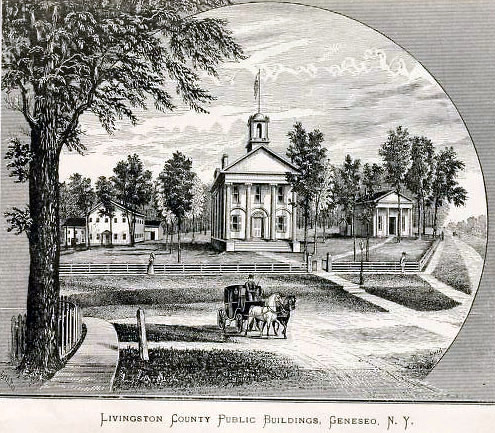