Invasive species are non-native, introduced species that cause harm to the environment, human health, and/or economy. International trade and travel has increased the rate at which species migrate to new environments where they can have unintended, ill effects. Invasive Species possess certain traits that allow them to out compete and displace native species in their new environment. In the absence of natural predators, an invasive population can grow relatively unchecked and disrupt the native ecosystem until the environment slowly begins to evolve and adapt on its own. 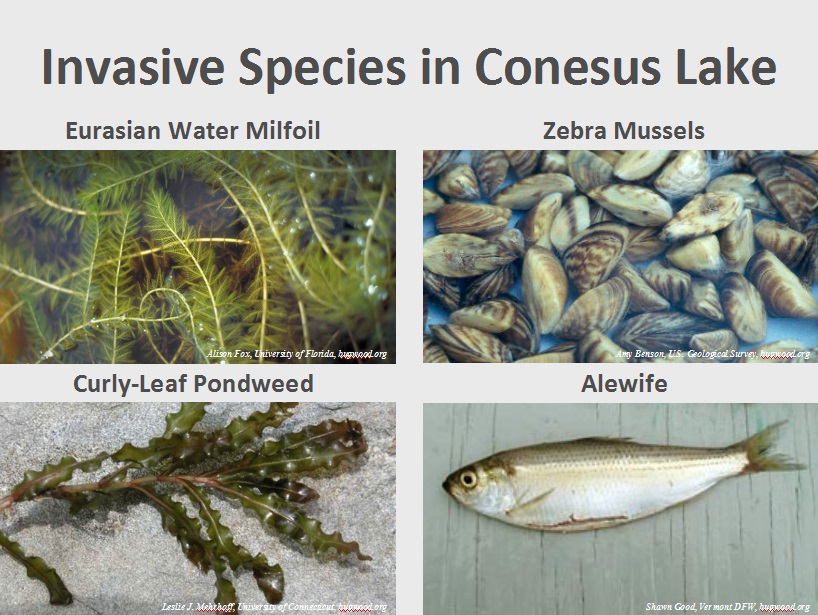 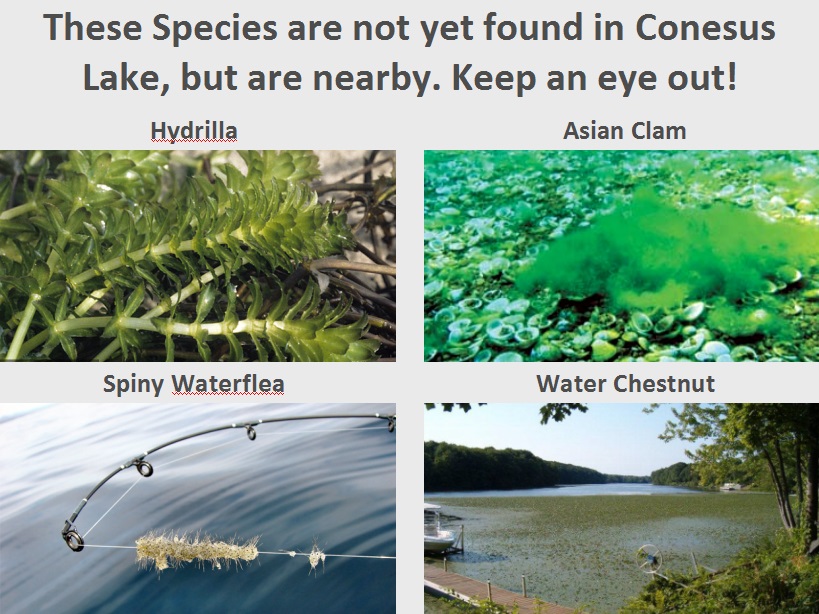 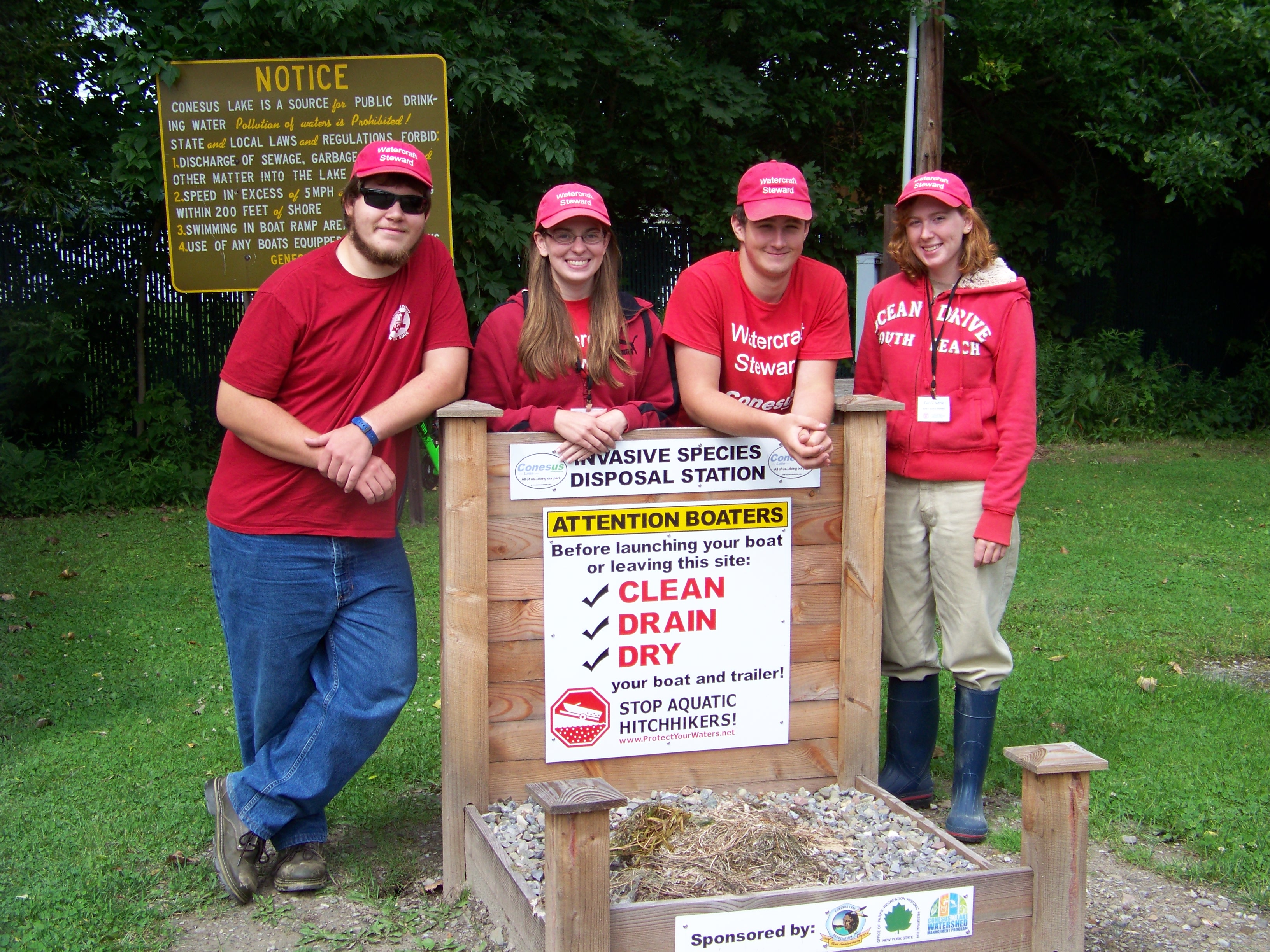 
The Conesus Lake Watershed Council approved an Invasive Species Prevention and Response Plan in 2013. The plan identifies pathways for invasive species introduction and associated prevention projects, outlines a monitoring program, and prescribes a detailed response protocol in the event of a confirmed sighting.