Jan. 2021: View the Bicentennial Special Supplement to the Livingston County 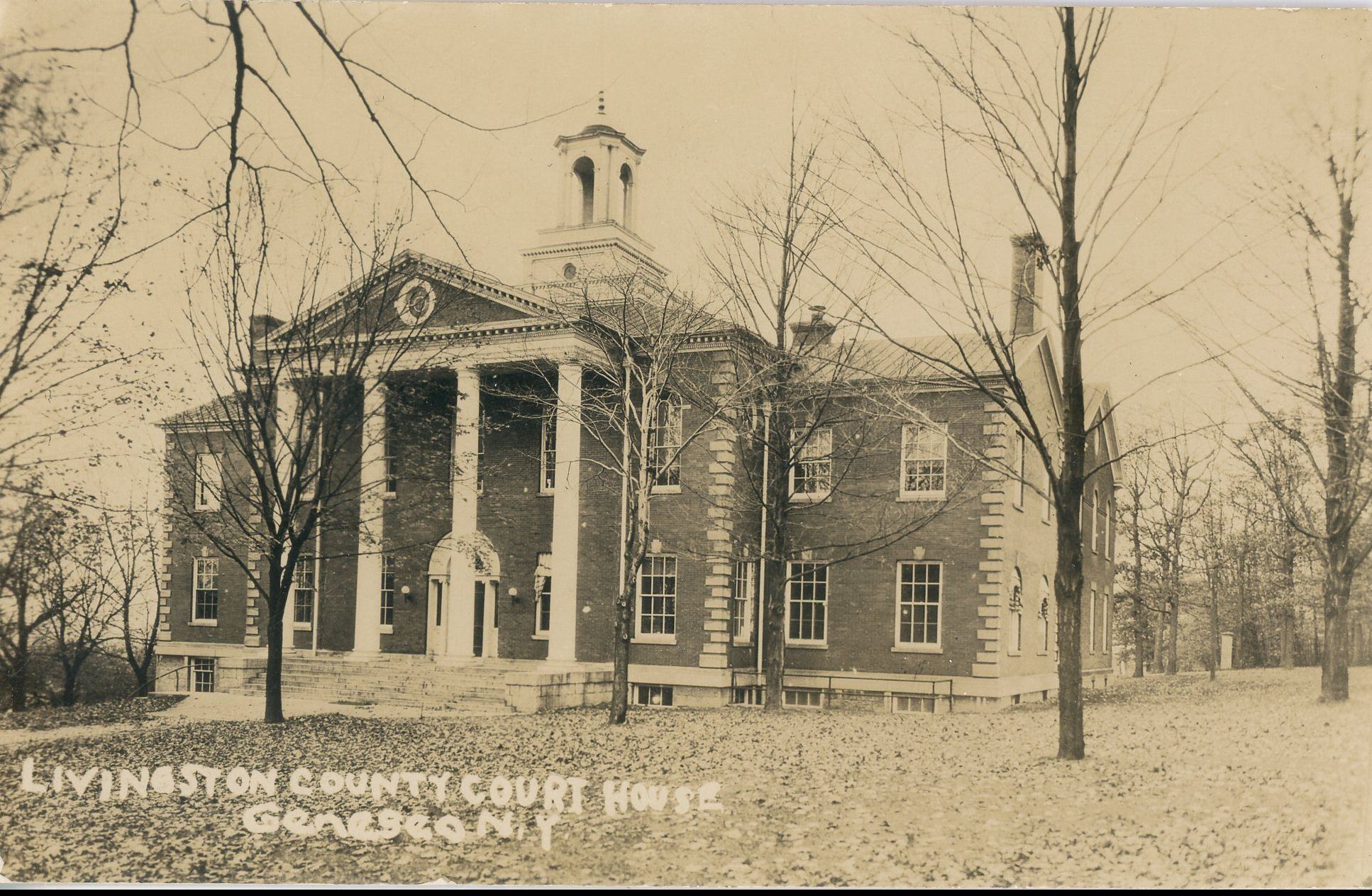 On February 23, 1821, Livingston County, New York, was formed from Ontario and Genesee counties by an act of legislature. The county was named in honor of Chancellor Robert R. Livingston, who helped draft the Declaration of Independence and negotiated the Louisiana Purchase.

The 12 original towns were Avon, Caledonia, Conesus, Geneseo, Groveland, Leicester, Lima, Livonia, Mount Morris, Sparta, Springwater, and York. Part of North Dansville was annexed from Steuben County in 1822 and became a separate town when Sparta was divided in 1846. At the same time, the town of West Sparta was also formed from Sparta. The towns of Nunda and Portage were annexed from Allegany County in 1846, as well as Ossian in 1857, for a total of 17 towns. A board of supervisors has governed the county since its inception.Several communities competed for the honor of becoming the county seat, and Geneseo was chosen, the principal village and center of commerce at the time. The Wadsworth family donated a suitable lot for the county buildings, situated at the north end of the village.The original brick courthouse faced Main Street; the wooden jail was built directly to the west, and a one-story cobblestone building for the County Clerk's Office was built east of the courthouse. Until construction was completed in 1823, court was held in the upper story of the district school on Center Street (east of the present-day Livingston County Museum) and prisoners were housed in Canandaigua. In 1829, the county opened a poorhouse farm just east of the village.In 1886, the Livingston County Courthouse was expanded. In 1898, the original 1823 section was replaced by the current building. Another major expansion to the north was made in 1957, and the courthouse was completely renovated in the early 1990s to accommodate the New York State court system. Many county departments were moved to a newly built Livingston County Government Center adjacent to the courthouse. Additionally, several other county departments are located elsewhere, including at the Livingston County Campus on Murray Hill in Mt. Morris, formerly a New York State Tuberculosis Hospital campus.

In 1971, Livingston County adopted an official county flag. Its components are 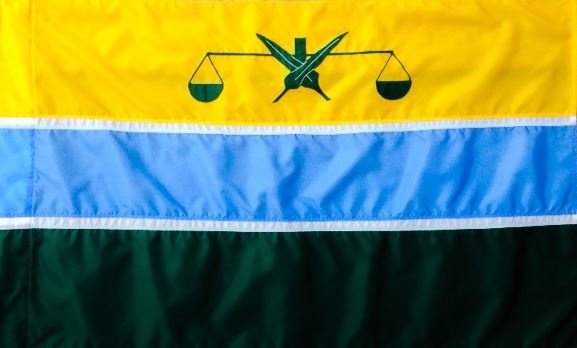 representative of the community's assets and collective history:

For more information on the history of the area, please contact the Livingston County Historian's Office.

In the fall of 2016, the county historian installed a seven-panel historical timeline chronicling the history of Livingston County from the beginning of the Haudenosaunee confederacy through the new millennium. These panels are on permanent display at the Livingston County Government Center in Geneseo.

Click on the image to expand the panel and explore each era.